Acting allows us to expand and learn things we might never learn by stepping into someone else’s shoes. Storytelling inspires, provokes and initiates change. I support this change by telling new stories from voices we have not heard from.

Casting CSUF professor Cominis in the title role gives Bernarda Alba a professional quality it might lack with an entirely student cast. 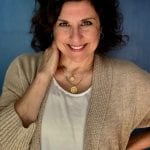 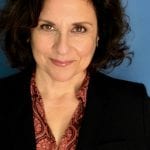 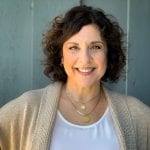 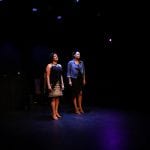 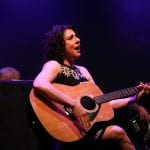 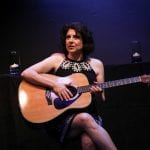 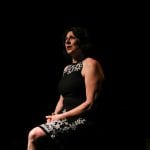 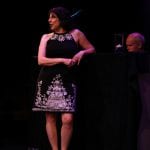 A Call To Action Cabaret

Directed by Kari Hayter, Produced by Comdini Productions, The Wayward Artists and CSUF. 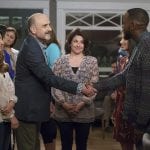 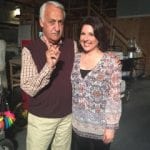 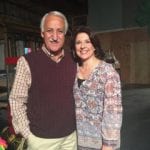 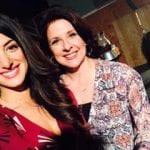 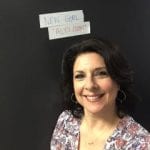 Fox's NEW GIRL brought a fun surprise. Maria arrived on set and realized her younger daughter was played by her former student, Ayden Mayeri. And Uncle was played by one of her favorite character actors,also trained in the theatre, Brian George. Hoping for a big Persian wedding but it wasn't in the cards. 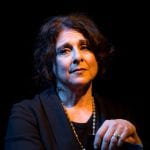 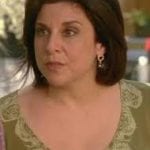 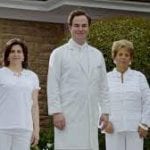 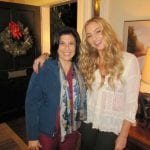 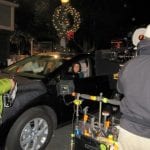 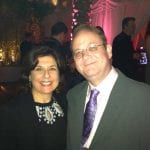 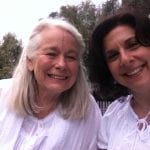 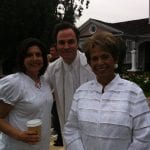 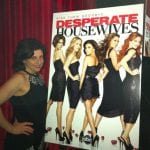 Six seasons later Mona is back with a vengeance. Blackmailing Angie Bollen, played by Drea DeMatteo, she turns Wisteria Lane upside down until she gets beheaded by a Cessna, piloted by Jeff Bicks, played by Dan Castellanetta (Homer Simpson). What a way to go out... 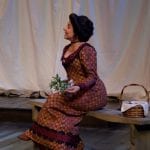 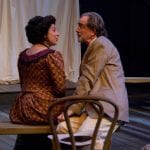 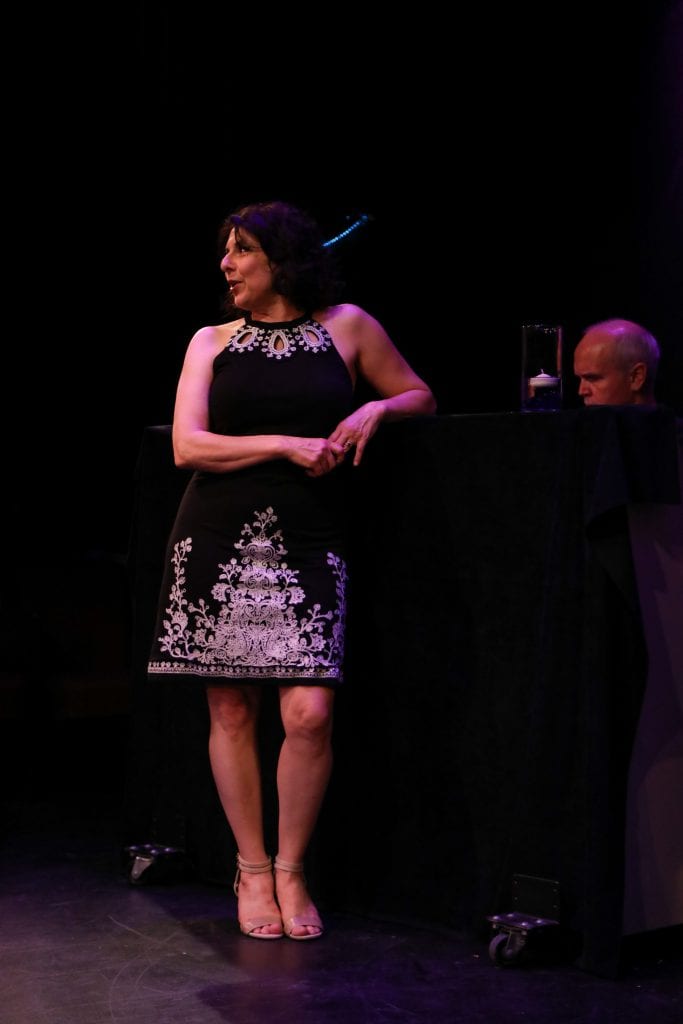