Maria began her  teaching career in New York City under the tutelage  of  Uta Hagen.  She has taught at HB Studio, AMDA/NY and Weist Barron in NYC.  On the west coast she has taught at USC School of Cinema & Television where she taught acting to first year film students. She has taught at APU, Vanguard, CSULB and  currently  Professor at California State University Fullerton in The Department or  Theatre & Dance since 2005.

She has been an integral part in building the reputable  BFA Acting program at CSUF.  Maria won The Kennedy Center American College Theatre Festival Excellence in Education in 2009.  She has been awarded Faculty Development Center Grants, Intramural Grant and a College of the Arts grant, which funded the remount of the student production of Sonnets for an Old Century at The Skirball Cultural Center in the beautiful Zeigler Amphitheater in Los Angeles, CA in 2010.

Having studied voice for fifteen years she also has experience teaching voice, movement and singing.  Maria has taught all levels of Acting,  from undergraduates and graduate students.  She is certified with Michael Chekhov Association (COC), Fitzmaurice Voicework™ and The National Alliance of Acting Teachers, (’17). She has been invited to speak at the inaugural Hagen Institute-West, Teacher Training Lab at California State University Long Beach. She is a proud of member of SAG-AFTRA and Actor’s Equity association.

Maria believes choosing to pursue acting must be a calling. Her no non-sense approach to teaching the acting process was born out of her good fortune to work with renowned teachers such as Ms. Hagen.  “If there is another profession that you can do, do it.  If not, then acting is your path and it’s a journey not a destination”.
She is currently co-authoring a book on Production Collaboration with Rufus Bonds Jr. and Mark Ramont for Routledge Publishing (2021). Kendall Hunt  published her third edition of her book, Rehearsing In The Zone, a practical guide to rehearsing without a director in 2020 with an online media component.

Actors rehearse. That’s what we do. How many times have you heard us say, “No, I can’t, I have rehearsal”. Students are often instructed to apply acting technique to scene work but are not given the tools to know how to rehearse. Her rehearsal technique can be utilized with any acting process.  Her book is available through Kendall Hunt Publishing. 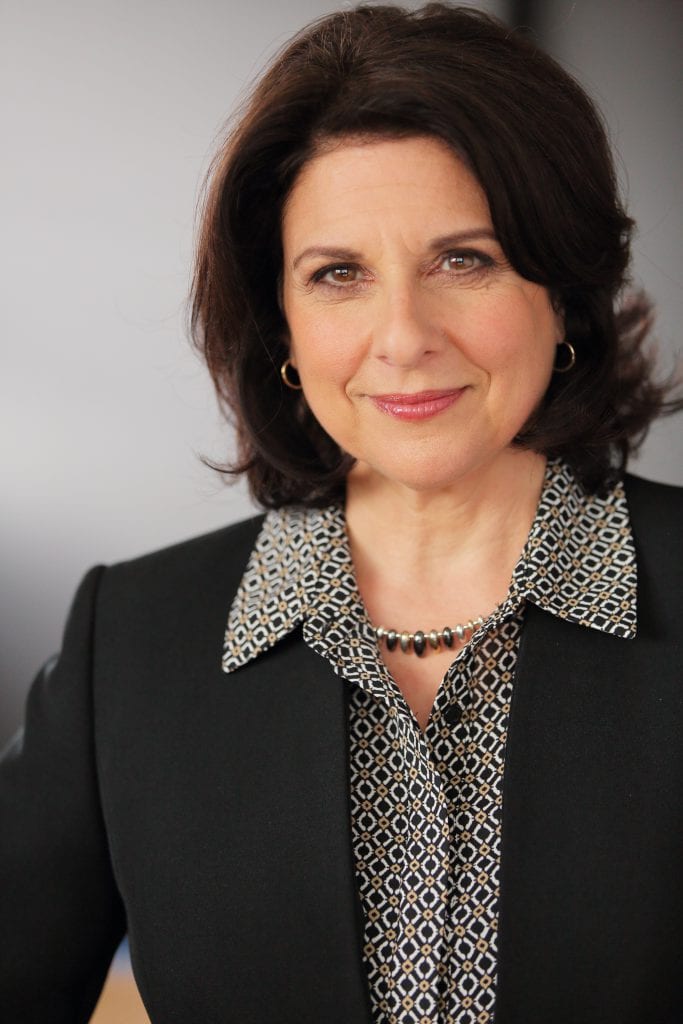 What an MFA Degree Is and What You Need to Know

Maria Cominis – a theater professor, professional director and working actress who has published books about acting and who most recently played Mona Clarke on the TV show “Desperate Housewives” – says that she has “never regretted” getting an MFA. Cominis, who teaches at California State University—Fullerton says people who pursue an MFA are typically seeking an […]