A hostage situation, a tornado—why not throw another catastrophe at the cul-de-sac? By this time, many Desperate Housewives viewers had had enough of all the melodrama, but the show always did big well. Even if viewers knew no one they really cared about would be killed by the plane, there was still a lot of suspense as Wisteria Lane prepared for its annual Christmas party and a single-engine plane barreled onto the street. Right before the crash landing, Bree told Orson (Kyle MacLachlan) she had filed for divorce, Karl (Richard Burgi) planned to propose to Bree, Gaby (Eva Longoria) fought with Lynette (Felicity Huffman) over her lawsuit against Carlos (Ricardo Chavira), and Mona (Maria Cominis) blackmailed Angie (Drea de Matteo). Lynette pushed Gaby’s daughter, Celia, out of harm’s way, as the plane toppled the adult-size Santa’s workshop with Bree, Karl, and Orson inside. Karl died as a result, and Lynette later miscarried one of her twins. The episode ended with Mary Alice’s sad observation: “The best Christmas ever—that’s what everyone had wanted. But something went wrong, horribly wrong. For those who survived, it would be a day they would try to forget. For those who didn’t, this Christmas would simply be their last.” 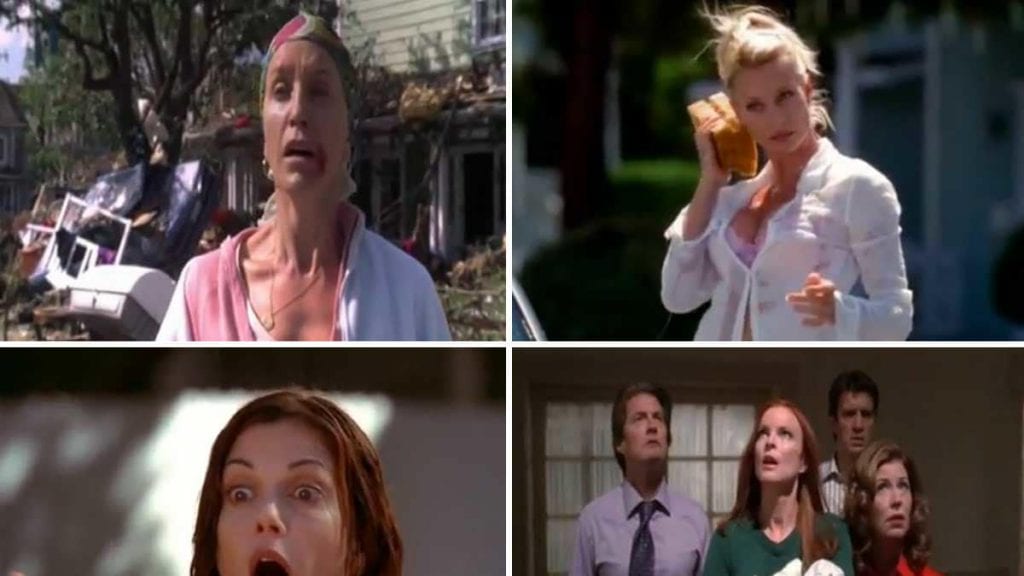